2016 – you sure were a year of surprises and at the beginning it was a rough start. I had challenges in all aspects of my life and felt trapped. I went to bed wishing that the emotional turmoil of life would go away and woke up knowing that I would get a new helping of it. I hated feeling burnt out and so unhappy, and I didn’t understand why any of my efforts didn’t change the situation.  Yet, this was a year where I felt that God told me to just be still and let go. 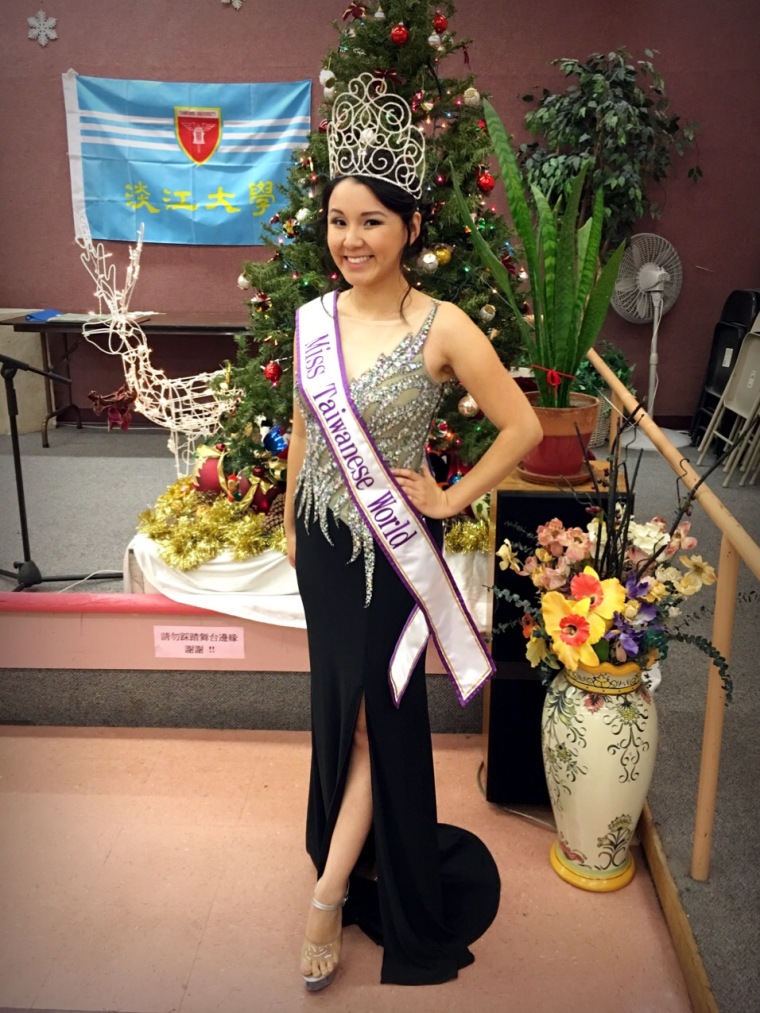 I couldn’t really comprehend the idea of not having a plan and knowing my next steps, but I unwillingly trusted and went for the ride of my life – mind you I was TERRIFIED as I have always been a planner, but the next couple of months really showed me things that I could have never expected.

Never did I expect to represent my cultural heritage as Miss Taiwanese World Queen and attend some amazing events including a Dumpling Making Night with Taiwan Celebrity host Theresa Lin and the Annual Double Ten Celebration on behalf of the organization. (I’m sorry I’m still backed up with some of these events so stay tuned on those entries) 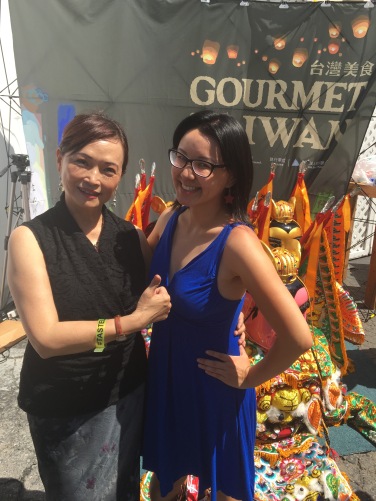 I also didn’t expect a new day job and also going back to school to take three graduate school classes at night. The teacher/student role combo wasn’t easy and there were periods of time where I wanted to throw in the towel because I was just exhausted, but I successfully completed the classes with straight A’s!

Visiting two new states (Washington and Oregon – absolutely gorgeous) and more than a dozen new cities on my West Coast Roadtrip was also another 2016 accomplishment. I did a second budget roadtrip a week ago and am excited to share with you all some new hidden gems in my upcoming entries!

Locally I explored my own town and attended multiple TV Tapings including: The Voice, America’s Got Talent, Family Feud Celebrity Edition (Team Lance Bass vs. Team Kellie Pickler), Jimmy Kimmel Live (Special Guest Elton John & Usher), and the last season of American Idol – seriously one of the coolest FREE things you can do in SoCal. I also got to be on TV during on the day of Kobe’s last game in LA. Can you find me in the picture below?

This year LA welcomed a new attraction at Universal Studios Hollywood and while initially I was hesitant about getting an annual pass without anyone to go with I can say now that I’ve visited both the Wizarding World of Harry Potter and Grinchmas for the first time (and many times after that).

Suffice to say that this was a year of adventure and it’s not where we start, but how we finish. I’d like to say that my story is still unfolding and that I’m continuing to write it 🙂

I wish you all a wonderful and prosperous New Year and hope you all make beautiful new memories for 2017.

Take chances and make the most of every moment.